About the MFI Board of Directors

Meet the board of directors of MindFreedom International: 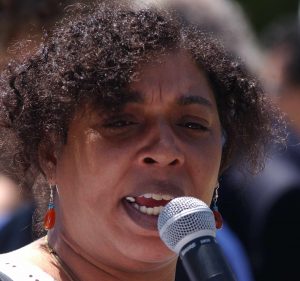 Celia Brown is board president of MindFreedom International. Widely respected throughout the psychiatric survivor activist movement for her courage and warmth, Celia is also chair of MindFreedom's Global Campaign Committee, and leads MindFreedom's delegation inside the United Nations. Celia Brown is also on the board of National Association for Rights Protection and Advocacy. Celia is an African American psychiatric survivor who works as a mental health advocate in New York City. 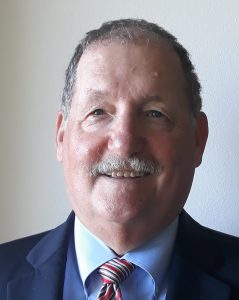 Jim Gottstein is the president of The Law Project for Psychiatric Rights (PsychRights) whose mission is to mount a strategic litigation campaign against forced psychiatric drugging and electroshock.   A few years after graduating from Harvard Law School Jim got himself in a situation where he didn't sleep and ended up in the psych hospital.  He feels he was lucky to have escaped being made a permanent mental patient and became determined to try and help other people escape that fate.  Jim is the author of The Zyprexa Papers, detailing Eli Lilly's hiding that Zyprexa causes diabetes and other life-shortening metabolic problems, Lilly going after him, and his representation of Bill Bigley against psychiatric violence. 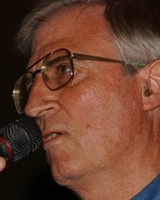 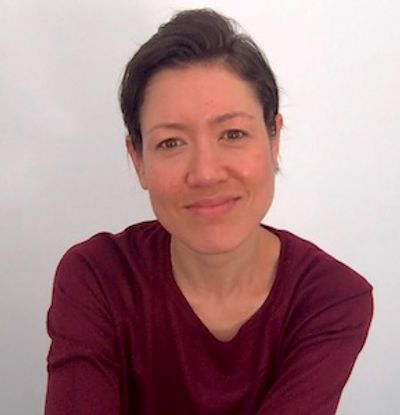 Claire R. Chang is a psychotherapist, Kaiut Yoga teacher, and psychiatric survivor based in Australia. For the past 18 years she has studied and worked in the mental health field in community-based, academic, research and clinical settings. She is passionate about promoting psychotherapeutic and alternative views and approaches to mental health and wellbeing, and working with other psychiatric survivors, those experiencing extreme states, and other marginalized and underrepresented populations. clairechang.net 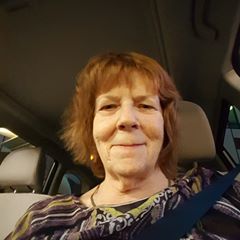 Carole Hayes-Collier is a psychiatric survivor who shares her story on MindFreedom’s ‘I Got Better’ website HERE. She is currently the Director of Community Based Peer Initiatives in Syracuse, New York. She received her Master of Arts in Public Health at Syracuse University. 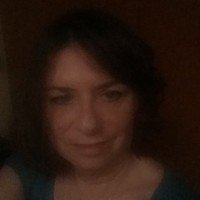 Susan Musante is the owner of Recovery and Rehabilitation Services in Anchorage, Alaska. Before that, from 2006-2014, she was the founding Director of Soteria House in Anchorage, a non-clinical residence for individuals seeking non-force/non-drug alternatives. Susan is a Licensed, Professional Clinical counselor (LPCC). She received her B.S. in Psychology and Journalism from University of Connecticut and her Masters in Science from University of Bridgeprot. 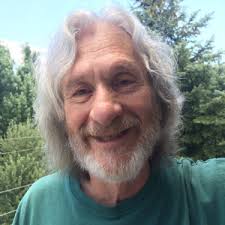 Ron Bassman is a psychiatric survivor and the current Executive Director of MindFreedom International. In 1969, at the age of 25, Ron was admitted to a psychiatric hospital for the second time in three years. After being diagnosed with ‘schizophrenia’ his ‘treatments’ included electroshock, insulin comas and massive doses of medication. After he recovered from his ‘treatment’ he began addressing the identity issues that had triggered his excursion into “madness.” He entered graduate school, earned his doctorate and became a licensed psychologist. He has worked in a state hospital, in private practice, been a consultant to schools and state agencies, taught graduate school courses in Community Mental Health and has been the executive director of a 7-county comprehensive mental health center.​