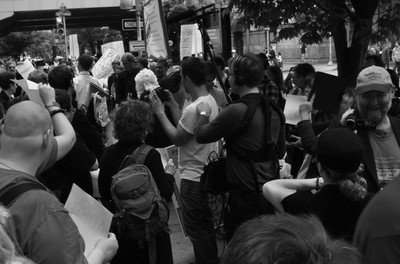 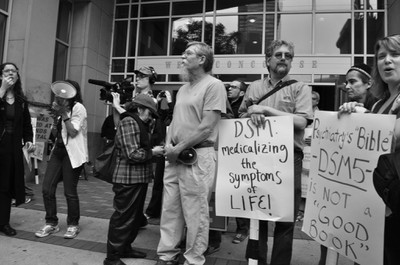 June 1, 2012
GET INVOLVED!
Want to be among the first to hear directly from us about our work? Sign up now.
Go to Top