Ron Bassman, Executive Director of MindFreedom International addresses the United Nations this week on the Importance of De-Institutionalizing People in Distress! 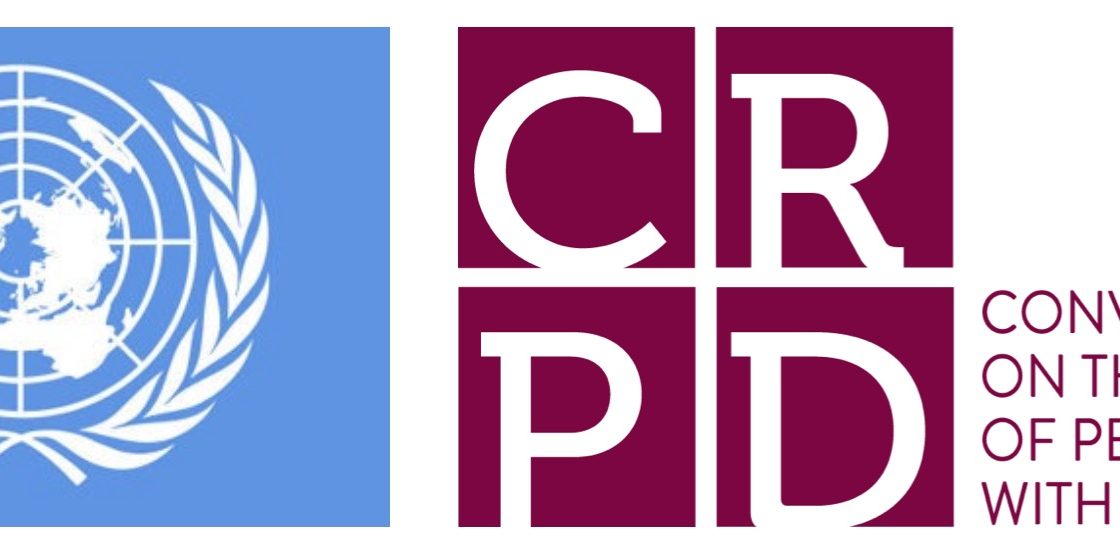 A few days ago, on June 8, 2021 MindFreedom International resumed its consultation status with the United Nations to promote human rights in the mental health system. Specically, MFI contributed oral and written statements to the UN’s Committee on the Rights of Persons with Disabilities (Caribbean and North America).

Other well known leaders within the psychiatric survivor’s movement were also consulted.

Irit Shimrat, a Canadian who spent two years incarcerated in psychiatric wards became deeply involved in the Canadian psychiatric survivors movement, also known as the Mad Movement. Her work to oppose forced drugging, solitary confinement, electroshock and other psychiatric abuses , alongside other well-known activists including Don Weitz, Lanny Beckman and Pat Caponni, is documented in a book written by Irit called ‘Call Me Crazy: Stories from the Mad Movement’

She and others presented powerful arguments to the United Nations that mental illness is a lucrative and socially constructed myth rather than a genetic or biochemical brain defect.

Her statement to the United Nations is HERE

Ron Bassman, MindFreedom’s Executive Director, addressed the committee on Monday by sharing his lived expertise as a survivor of forced psychiatry, as well as his experience working for decades as a human rights activist within the psychiatric survivors movement.

A recording of his presentation is unavailable at this writing but in his written statement, he asked the committee to consider the likelihood that people with mental and emotional issues will be institutionalized as opposed to receiving the support they need to live independently in the community.

“In the United States and in most countries around the world, when someone is hurting emotionally, is confused about life, feels trapped and alone, it is likely that she or he will be confined to a psychiatric institution and forcibly drugged.  Removing a person from her or his community is not helpful, ultimately resulting in more harm than good.”

He also described how the pandemic has brought increased attention to the plight of those who have been institutionalized,

“The highly disproportionate amount of Illness and deaths from Covid in congregate settings shines a light on how institutions cause people to lose their value. For the residents, learned helplessness is central to their survival.  Institutions stifle a person’s development, break the spirit, and work against having access to our natural resilience.”

A program of other presenters is also available HERE.

Irit Shimrat’s three decades of incredible work is a testament to the strength of the human spirit and her book, which has an excellent bibliography, is a springboard for intelligent, creative and humane alternatives to psychiatry. Her book is described HERE

MindFreedom is proud to work with our many allies within the global, disability rights community.  We share many of the same values such as the need for individuals to have greater personal autonomy and control of their lives, including the ability to live outside institutions.

To contribute to our efforts to work with our global allies, don’t forget to renew your membership today! You can renew or make a donation of any size HERE. If you are unsure of your membership status or you have any questions, please contact us at office@mindfreedom.org

June 9, 2021
GET INVOLVED!
Want to be among the first to hear directly from us about our work? Sign up now.
Go to Top