What is the Shield Campaign?

How do Shield alerts work?

All Shield alerts are sent out via the internet, and thus, will be public forever. (One can keep their name private on the listing of all people with Shields by indicating this preference when they fill out the membership form; however, the very nature of a Shield is to advocate public, “people power” in response to psychiatric human rights’ violations.)

If a registered Shield member is threatened with or experiences psychiatric procedures against his or her will, these three steps may occur:

1) The member may ask the MFI office to activate the MindFreedom Shield Solidarity Network.

2) The Shield Campaign Committee evaluates the request, and then those on the Network may be encouraged to speak out, and forward an alert.

3) The MindFreedom Shield may send out public human rights alerts to help expose the coercion and apply nonviolent pressure to defend the member’s human rights.

Gabe Hadd, a MFI member from Michigan, was forced to take psychiatric drugs on an outpatient basis. Hadd was one of MFI Shield’s first alerts. He was able to escape his court order for taking his drugs by hiding out in a Colorado woman’s home, who was part of MFI’s underground network of mental illness activists. The news story caught the attention of the Wall Street Journal and landed on the front page. 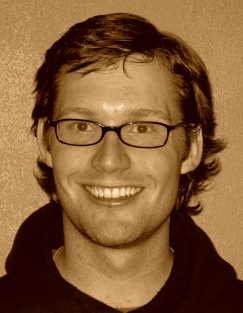 Gabe Hadd is a MindFreedom member who was assisted by a MFI-Shield alert. Gabe found resources to escape over state-lines and evade his forced outpatient psychiatric drugging.

Ray Sandford of Minnesota, was court-ordered to receive outpatient electroshock treatment. On October 27, 2008, made his first phone call to MFI, having received MFI’s number from a librarian after inquiring about organizations that support human rights in mental health. Not long later, the MFI Shield campaign sent out 21 alerts, which galvanized thousands of people who peacefully and persistently contacted elected officials, held protests, and won extensive media coverage. On April 15, 2009, Sandford received his last forced electroshock treatment. As a result, several Minnesota agencies banded together in an effort to change Minnesota’s electroconvulsive therapy law.  Read about the “Web of Links” created to rescue Ray and the letters written in his support and the FAQ about his campaign. 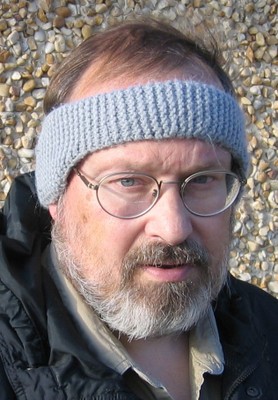 Ray Sanford was rescued from forced outpatient electroshock treatment through the support of the MindFreedom Shield program.