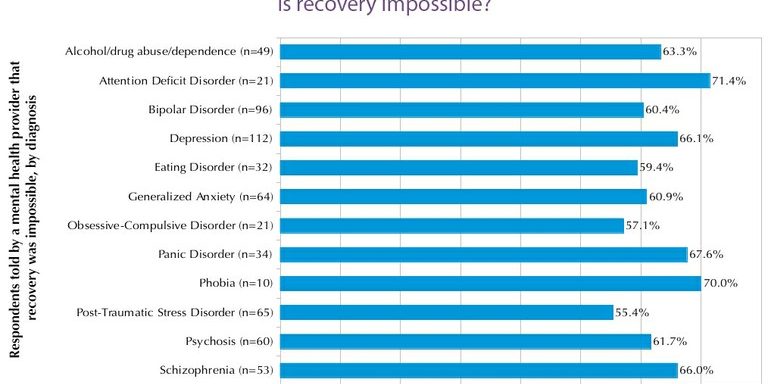 In 2012MindFreedom International launched the I GOT BETTER campaign to challengesmessages of hopelessness in mental health care!

October 2012: Several electroshock survivors were joined by MindFreedom members and supporters in a shock protest and vigil outside the Alternatives 2012 conference in Portland, OR.

Learn about how YOU can get involved with MindFreedom’s Electroshock and Human Rights Initiative (chaired by Mary Maddock, co-founder of Mindfreedom Ireland!) here.

Where We Have Been and Where We are Going: MindFreedom Leaders Speak Out
February 11, 2019

MindFreedom International is happy to announce the rejuvenation of our website!
July 5, 2018