MindFreedom International has just released a 3 minute YouTube video to help introduce new audiences to the ideas behind the first Creative Maladjustment Week.

Who are the creatively maladjusted among us? How can we celebrate their courage and diversity? Answer: Join us in celebrating Creative Maladjustment Week: July 7th through the 14th, 2013. Where? Anywhere in the world. Gather friends and family or just find a way to express yourself personally. See our web site to find out more: http://www.cmweek.org.

The video was produced and narrated by John Jordan-Cascade (owner of Cascade Creative Productions) and the script was written by Sophie Faught, long-time mad pride activist, blogger and former Communications Director for MindFreedom. Special thanks to David W. Oaks and Celia Brown.

In addition, I’ve included a few luminaries that are heroes and heroines of mine….also mentioned from various movements for change, but primarily environmental activists:

The bottom line for me: I am interested in honoring the spirit of feisty, nonviolent rebellion with compassion. A friend of mine said many years ago, that the struggles for change (in the interests of the people and our home, Gaia) is a matter of one “war” fought on many fronts. I’m not a fan of the war analogy, but its an instructive notion to help us to have an appreciation for the work of others. Let’s keep up hope in our long struggles by taking to heart another quote from MLK, “…the arc of history is long, but it always bends toward justice.” 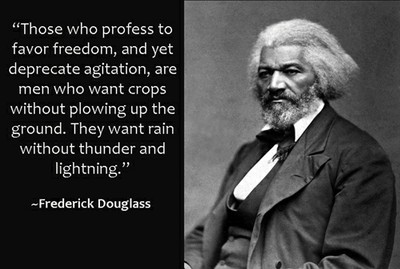 July 2, 2013
GET INVOLVED!
Want to be among the first to hear directly from us about our work? Sign up now.
Go to Top