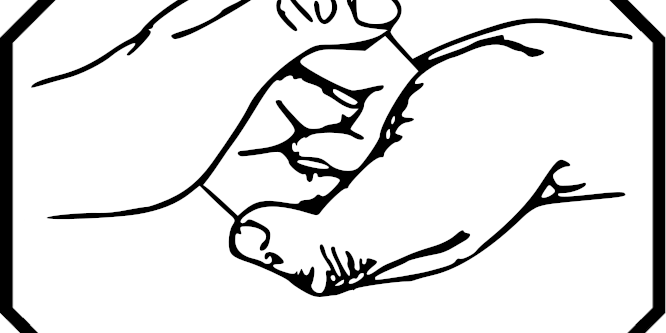 Still no independence for David Italiano.

Our allies at Pennsylvania ADAPT and Roads to Freedom recently held a major demonstration this past Wednesday, June 8, at the Pennsylvania State Capitol.

A recording of a livestream from one activist is available on Facebook here.

Though it has been several months since MindFreedom International (MFI) in conjunction with Roads to Freedom Center for Independent Living (RTFCIL) issued a Shield update on behalf of David Italiano, we are not giving up – not by a long shot! See our Call To Action below!

Work on behalf of David Italiano has been progressing behind the scenes and we have a lot to share.

Below is an update of Shield developments and actions you can take to help us find and free David. Helping David will help us all!

Our joy at finding David in January turned quickly to disappointment, when to the best of our knowledge, David was moved from the Shirley House, his last known placement. David was moved presumably because his supporters located him and were briefly able to visit with him privately.

Before his supporters were asked to leave, they were able to confirm, once again, David’s wish to move back to his home.

1) Two weeks ago, Pennsylvania Council for Independent Living (PCIL), with six other interested parties filed an Amicus Brief to the Pennsylvania Supreme Court, with help from David Ferleger and other civil rights attorneys, challenging the denial of David’s appeal. As you may recall, David’s attorney fought unsuccessfully to appeal David’s plenary guardianship. A copy of our latest effort to find and free David -the Amicus Brief- can be viewed as a Word document HERE and as a PDF HERE.

2) A copy of the press release sent out by PCIL announcing the filing of the Amicus Brief can be viewed HERE.

3) Local press coverage of this development can be viewed HERE.

4) MFI, with help from RTFCIL, formed a workgroup that meets weekly. The work-group includes MFI, RTFCIL, PCIL, disability and civil rights attorneys, activists from Pennsylvania ADAPT, Center for Estate Administration Reform (CEAR), and Kasem Cares. If you wish to be involved in this workgroup, please email MFI at office@mindfreedom.org. We could really use help with a volunteer who is adept at social media!

5) Last month, MFI hosted a public meeting on the topic of Supported Decision Making during our regular educational series: ‘Judi’s Room’, named after Judi Chamberlin, a well-known disability rights activist. Judi’s Room is free and open to the public and takes place on the first Wednesday of every month. If you wish to receive invitations to Judi’s Room, send an email to office@mindfreedom.org with ‘Add me to Judi’s Room’ in the subject heading.

In ‘Supported Decision Making’ guest presenter attorney Jonathan Martinis Esq., informed us that out of fifty states, only fourteen formally recognize supportive decision making as an alternative to guardianship/conservatorship. The American Bar Association and many national organizations on aging have called for sweeping reforms to the system of guardianship/conservatorship. MFI aspires to promote supported decision making as a viable alternative not only to abusive guardianships but also to forced psychiatry!

We have much work to do and to succeed, we are building a coalition which we hope will not only provide justice for David Italiano in Pennsylvania, but for every person whose dignity and freedoms are comprised as a result of a disability. As a first step, please take the following action today to find and free David Italiano!

If you are among the 1,300+ individuals who signed our petition for David, thank you! If not, please help us reach 1,500 signatures, by June 15 by signing and sharing our petition.

HERE is an example of a simple email. Please note that due to the date of the letter, it does not mention the Amicus Brief. Please feel free to add that info!

Contact the Huntingdon County Commissioners and tell them that an agency that they govern (Huntingdon/Bedford/Fulton Area Agency on Aging) is abusing one of their constituents by denying him basic liberties that are protected under the Olmstead Ruling of the Americans with Disabilities Act (ADA).

Send a letter to prospective US Senator from Pennsylvania, John Fetterman here.

If you are new to the Shield you can familiarize yourself with the Shield on MFI’s website HERE or read a brief summary of what happened to David prior to the launch of his Shield  HERE . If you received this from an independent source and you would like to directly receive Shield alerts in the future, you can sign up by emailing office@mindfreedom.org putting ‘Add me to Shield List’ in the subject heading. If you would like to enroll in Shield view the online application HERE.

Advocating for someone like David who is prohibited from receiving visitors and making private phone calls, has not only been extremely challenging, it is very disturbing!

For this reason, MFI is forming a ‘cross-disabilities’ alliance with other organizations. Our vision for David’s Shield campaign is to unite Centers for Independent Living with other social justice organizations. Centers for Independent Living are federally mandated to assist people with disabilities to live as independently as possible in their own communities. MFI members know from experience that people with psycho-social disabilities are routinely institutionalized, restrained, drugged/shocked by force, and put under abusive guardianships. We are not alone. This problem also impacts the elderly and people with physical, intellectual, or developmental disabilities. This is why urge people with lived experiences of the mental health system must to unite with people with disabilities and their allies everywhere! 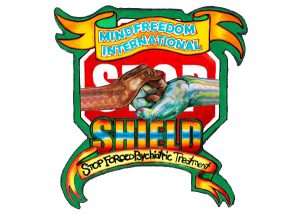 “Don’t Murder Me!” reads an excerpt from the journal of David Italiano, a disabled individual who was ‘Disappeared’ in Pennsylvania’s Broken Guardianship System. Take Action Today! Help Us Find David and Restore His Rights!

May 18, 2022
GET INVOLVED!
Want to be among the first to hear directly from us about our work? Sign up now.
Go to Top